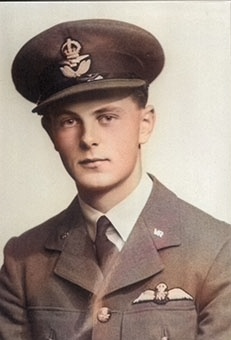 Graham Cooper Rolland was born in Bolton Lancashire 19 August 1922 as the son of a Scotsman, Dr. William Rolland and his wife Phyllis Rolland née Houghton. Graham went to school in Scotland, at Loretto in Musselburgh, near to Edinburgh. He was a good scholar and a keen athlete. He played cricket, hockey and rugby football in the school teams. He had intended to become a Chartered Accountant, but leaving school in 1940, like many of his class-mates, he felt the call to join the Royal Airforce, That he did and went through the various  stages of training, being granted commissions ‘for the durations of hostilities’ as Pilot Officer on probation 25 May 1941 together with Hugh Clark. Their trainig was concluded at No. 13 Operational Training Unit on the Bristol Blenheim bombers. From here they were posted to No 82 Squadron on 5 August 1941. With this unit Graham, Hugh Clark and Ernest Bainbridge took off from Watton airfield  in England for their, it turned out, first and last operational flight, on 12 August 1941. On that date around 12.30 hour the plane crashed near Strijen Sas in Holland and on august 14 they where buried on the cementary in Strijen Sas.  Afther the war in 1946 the three man are buried at Strijen Protestant Cemetery, where their graves can be visited. 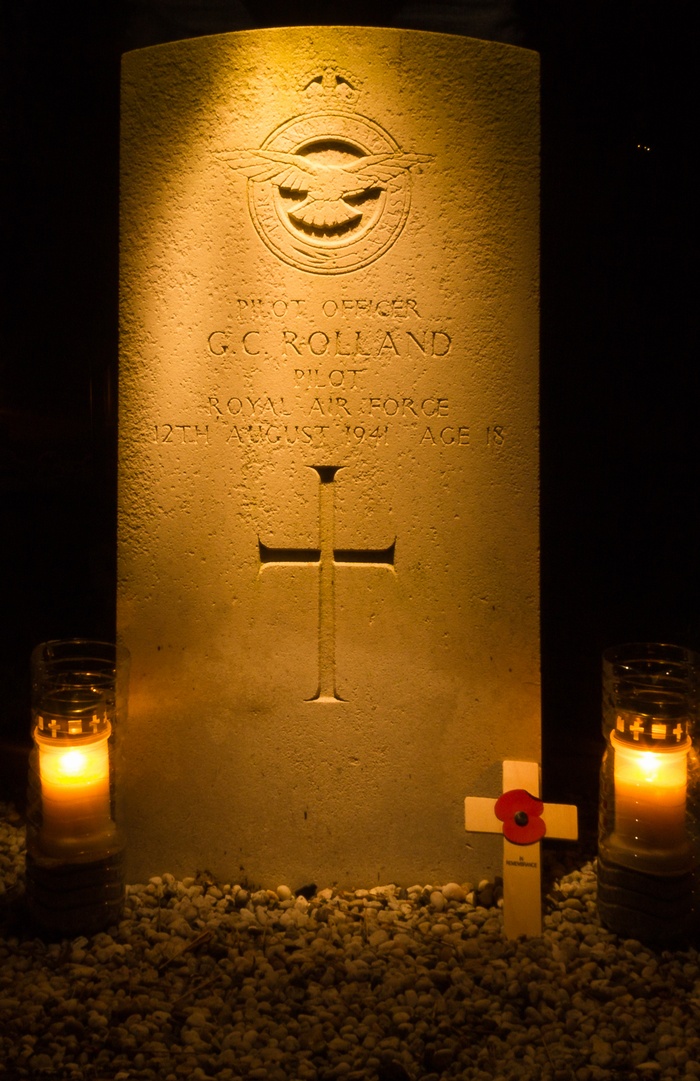