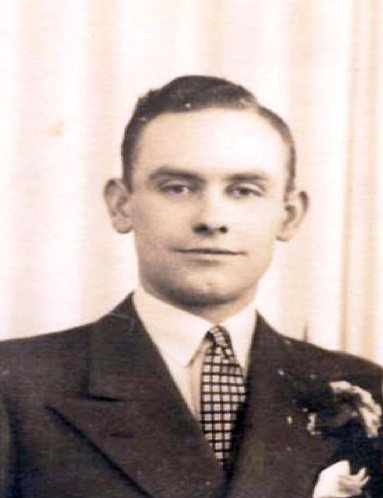 Ernest Bainbridge was born in Shilton, County Durham 13 July 1913 as the second son of Anthony Bainbridge and his wife Jane Bainbridge née Kipling. The family moved house quite often as a result of Anthony’s work with the railroad. Ernest, who is described as modest and a gentleman became a ‘gentleman’s outfitter assistant’ and married Elsie Lund in October 1940. It was also the year he joined the Royal Air Force. Their training was concluded at No. 13 Operational Training Unit on the Bristol Blenheim bombers. From here he, Graham Rolland and Hugh Clark were posted to No. 82 Squadron on 5 August 1941. With this unit Ernest Bainbridge, as air gunner in Graham Rolland’s crew, took off in Bristol Blenheim T2437 from Watton airfield on 12 August 1941 for a daring attack on power plants near Cologne, Germany. This was their first, and as it turned out, only operational flight. The Blenheim was hit by Flak and crashed near Strijensas, killing all aboard. Ernest was only 28 years old. To make matters even worse, Elsie lost her unborn child in the weeks after the crash.

The crew was initially buried, with full military honours, at Strijensas, after the war their graves were re-located at Strijen, were they still rest today. 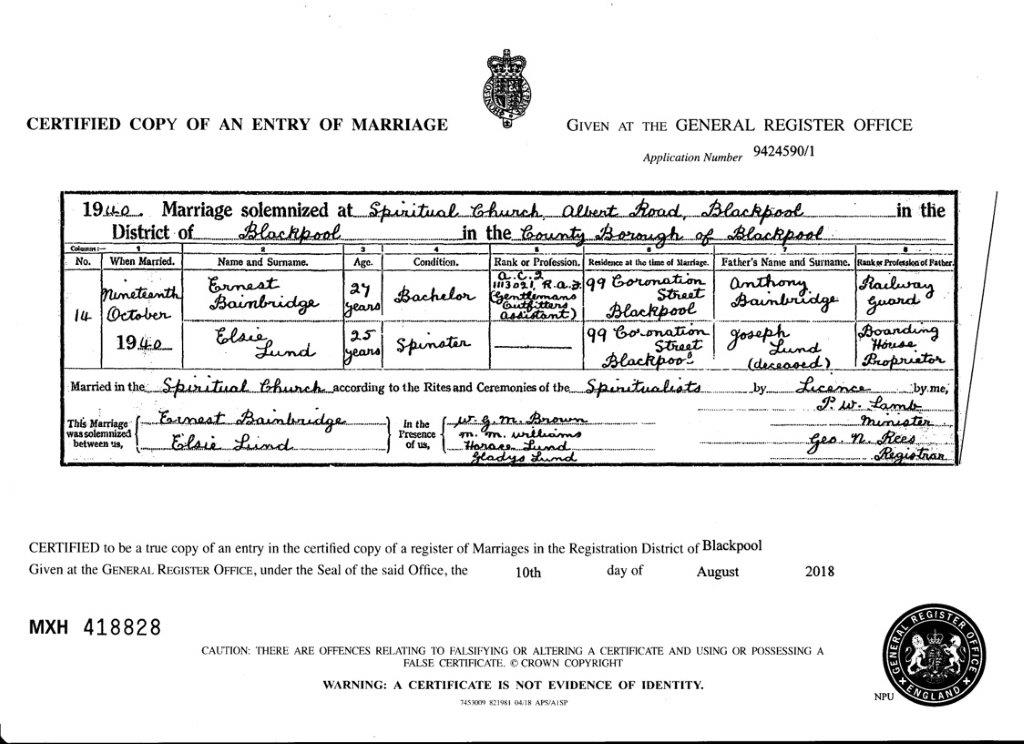 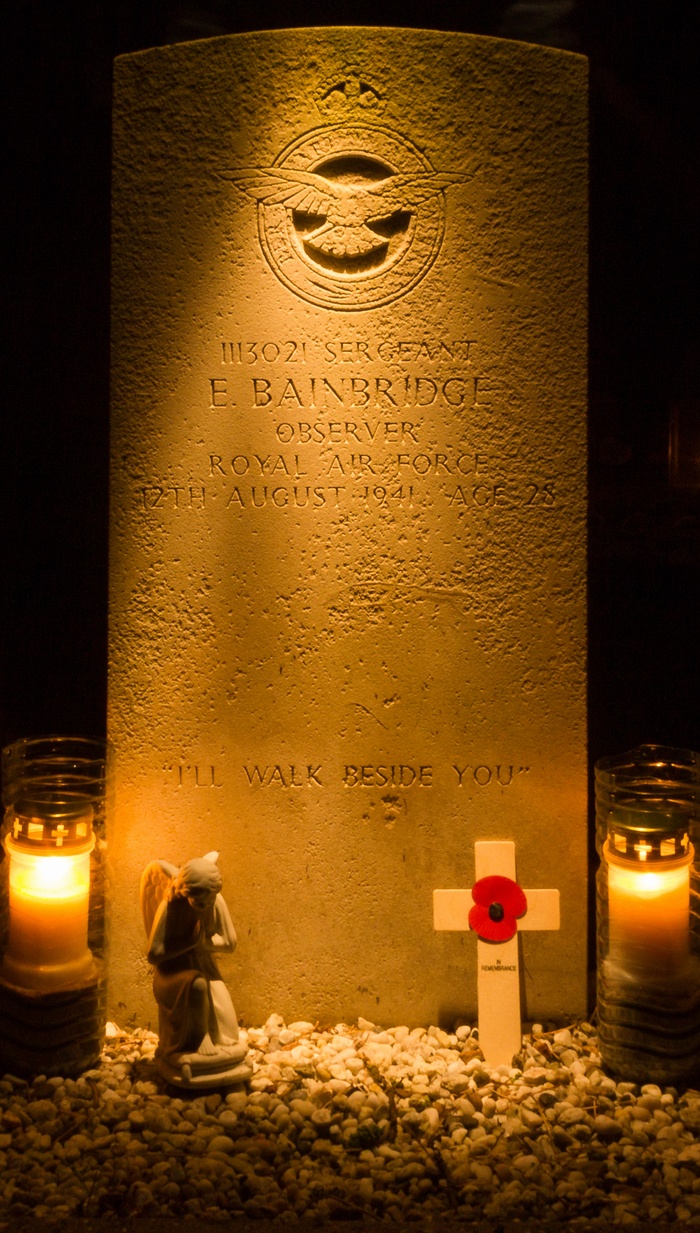 His tombstone has the inscription, “I’ll walk beside you”. There is also a small porcelain statue of an angel. The statue has been there for many years, but how long and why was increasingly forgotten. In 2018, when David Marshall visited this grave, he expressed his surprise. “Look at that! The statue is still there!” When asked, David said: “In 1940 my mother Elsie Lund married Ernest Bainbridge. After he died in 1941, she remarried in 1944, to my father. In 1951 she went to the Netherlands for the first time to visit the grave, at that occasion she placed it at his grave. She had received the statue of the church from the place where she lived at the time. From that moment on, this statue is standing by the tombstone, very special ”. 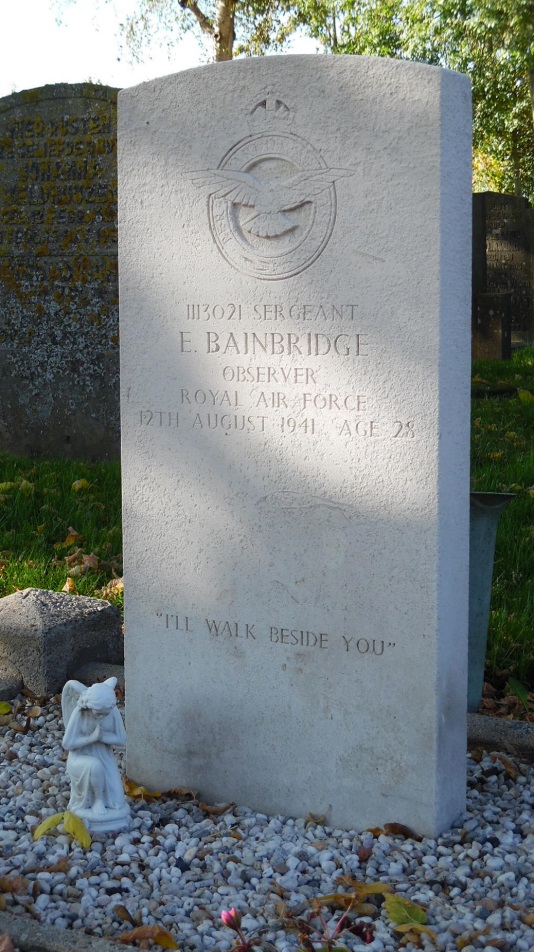 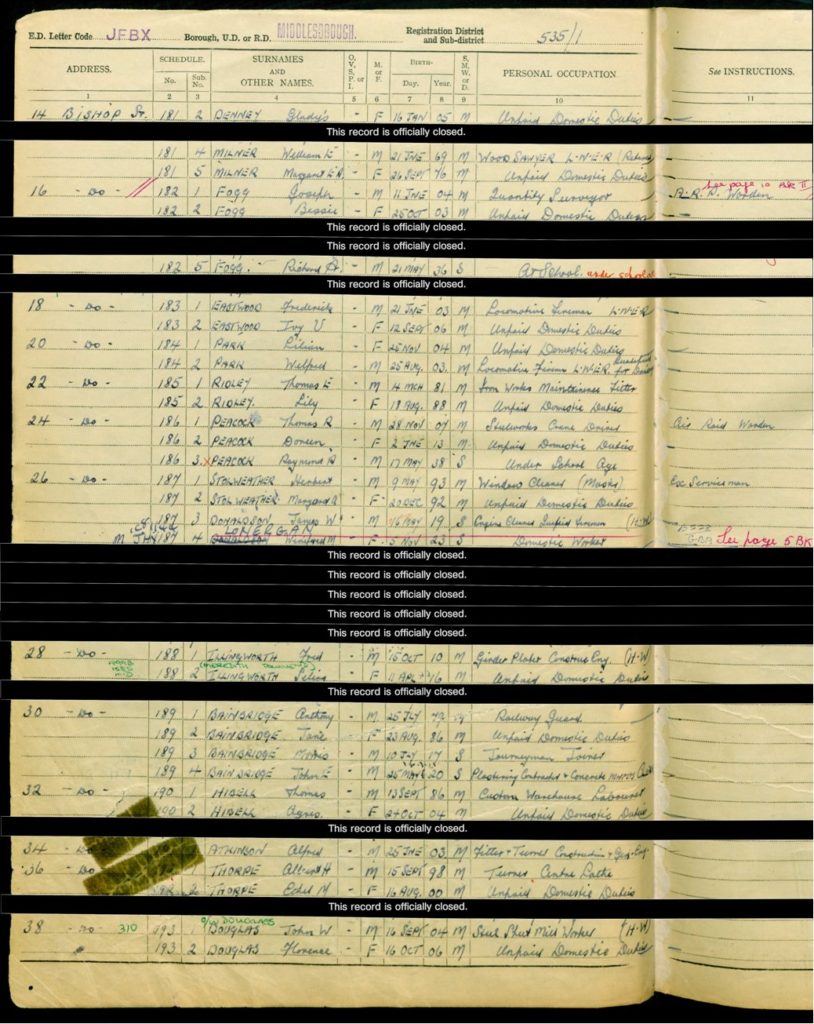 Photo’s (in uniform and overall) 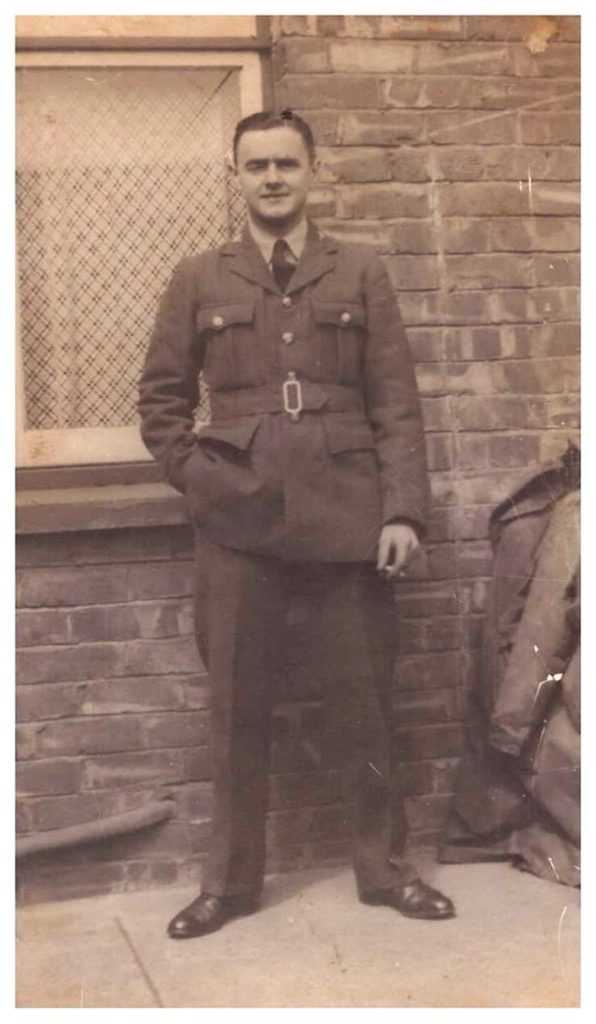 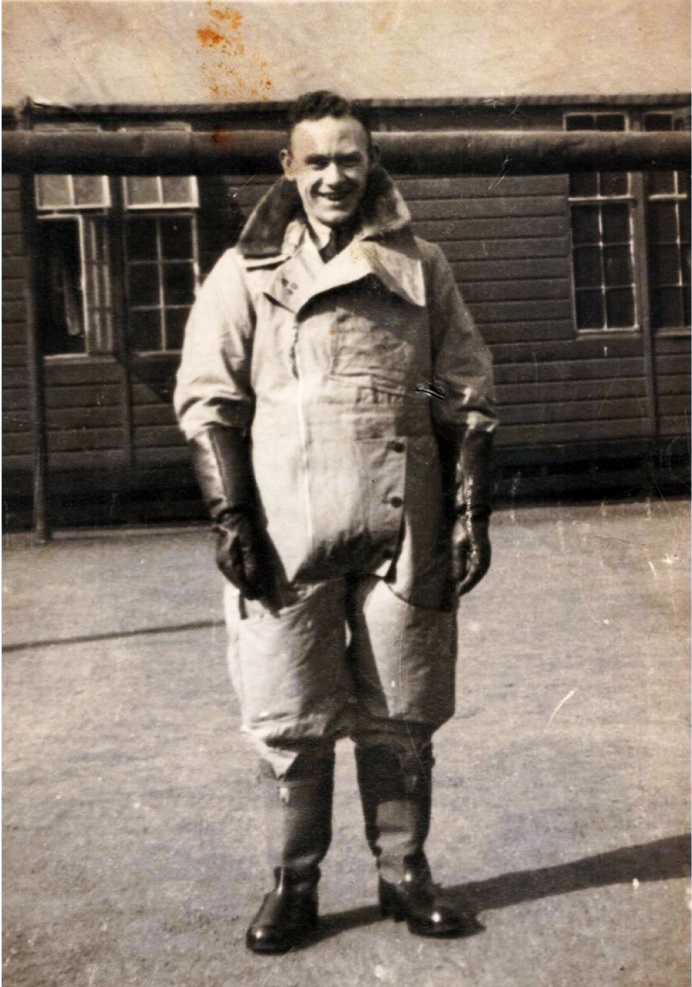