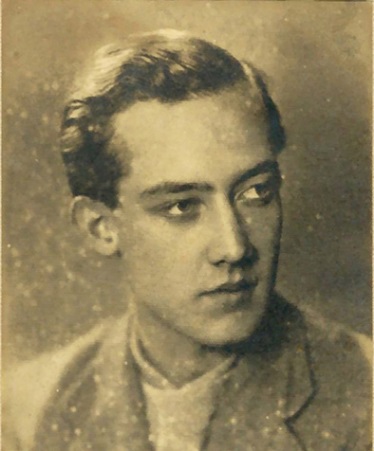 Hugh Maxwell Clark was born 2 September 1916 in Hong Kong as the second child of Douglas and Dorothy Clark. Hugh moved to the UK with his mother, older brother and younger sister around 1921. Hugh was educated at Tonbridge School in Kent and at the University of Cambridge where at first he studied French and German, but then changed course to do English Literature.  He graduated in 1938. It’s unknown when he joined the Royal Air Force. His training was concluded at No. 13 Operational Training Unit on the Bristol Blenheim bombers. From here he, Graham Rolland and Ernest Bainbridge were posted to No. 82 Squadron on 5 August 1941. With this unit Hugh, as observer in Graham Rolland’s crew, took off in Bristol Blenheim T2437 from Watton airfield on 12 August 1941 for a daring attack on power plants near Cologne, Germany. This was their first, and as it turned out, only operational flight. The Blenheim was hit by Flak and crashed near Strijensas, killing all aboard. Hugh was only 24 years old. The crew was initially buried, with full military honours, at Strijensas, after the war their graves were re-located at Strijen, were they still rest today. 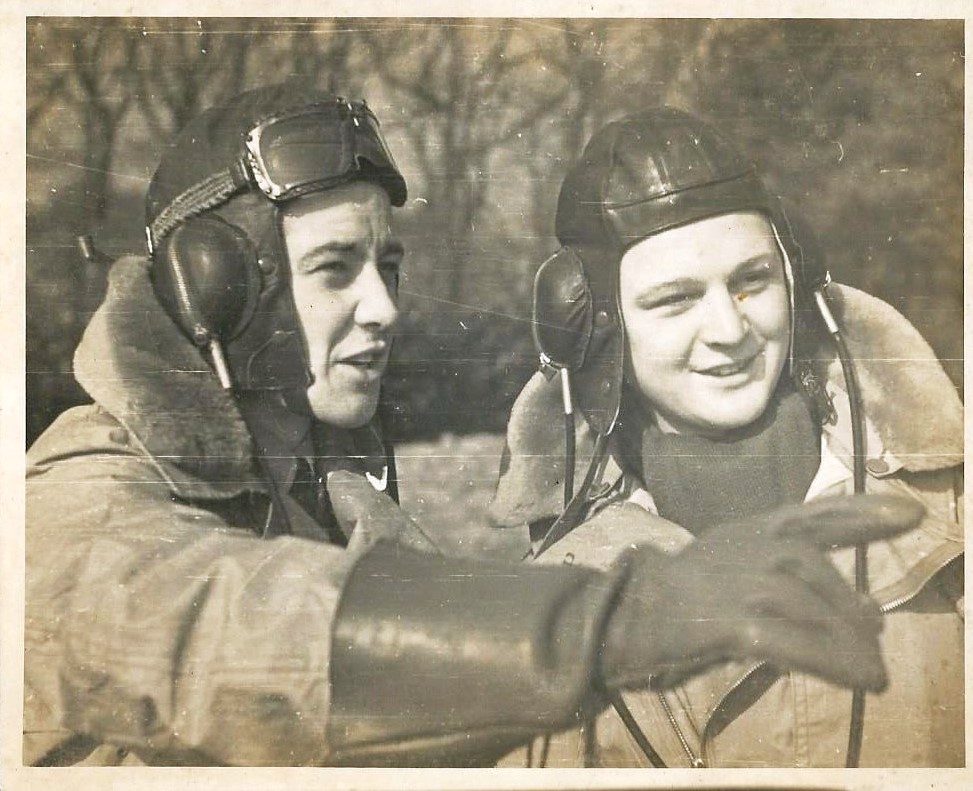 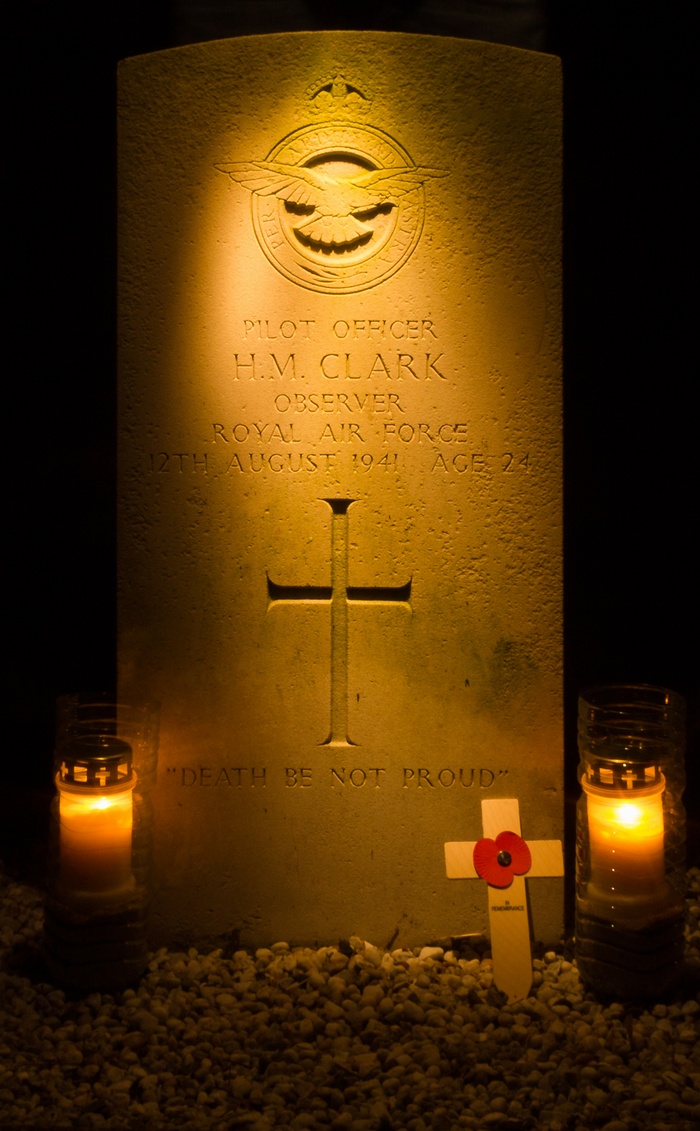