Bomber Command ordered bombers to attack factories in Germany and Antwerp, Belgium.  By way of a diversion a bombing attack on shipyards in Rotterdam was carried out.  The bombers taking part in this action were protected by a number of Spitfires of RAF 331 squadron taking off from RAF base North Weald in England. One of these Spitfires, type Mark IX,  was engaged in a fight with a German fighter plane.  The German scored a direct hit on the Spitfire and the latter goes down in the hamlet of Nieuwendijk, near South Beyerland, killing the pilot. He was buried in the cemetery of Crooswijk, Rotterdam, but after the war the body was taken to his hometown of Bergen, Norway. There the grave can be visited. 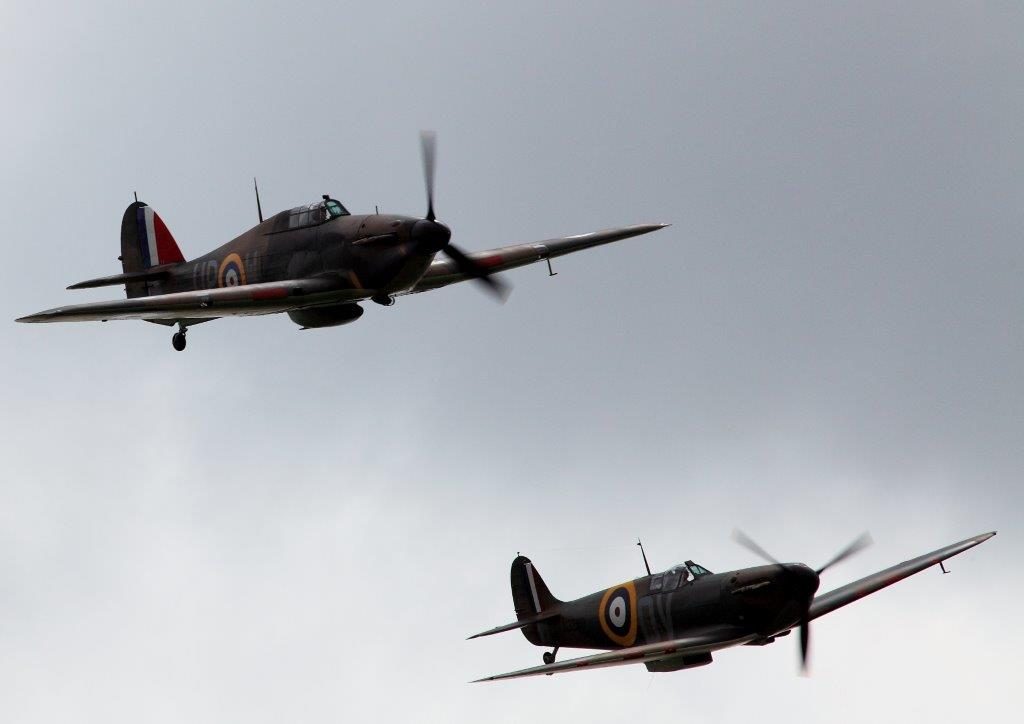