On this night 273 bombers from airfields all over England fly to the German town of Remscheid and drop their bombs, devastating 83 % of the town.  One of the aircraft is a Short Sterling from RAF squadron 218 with the marks HA-E, registration number BF516,  coming from RAF base Downham Market, in Norfolk, England.  On the way back the plane was attacked by German night fighters. It was hit at 2.00 a.m. over Willemstad, Holland, and crashed in Sabina-Heiningen polder near the hamlet of Heiningen in the province of North Brabant.  The crew were killed.  German soldiers removed 6 bodies of the seven crew, and buried them in the churchyard at Bergen-op-Zoom, North Brabant, where the graves can be visited. The body of the seventh crew member was found on the quayside of the hamlet of Nieuwendijk nearby South Beyerland, on August 9, 1943 and buried  in the churchyard of Numansdorp, where the grave can be visited. 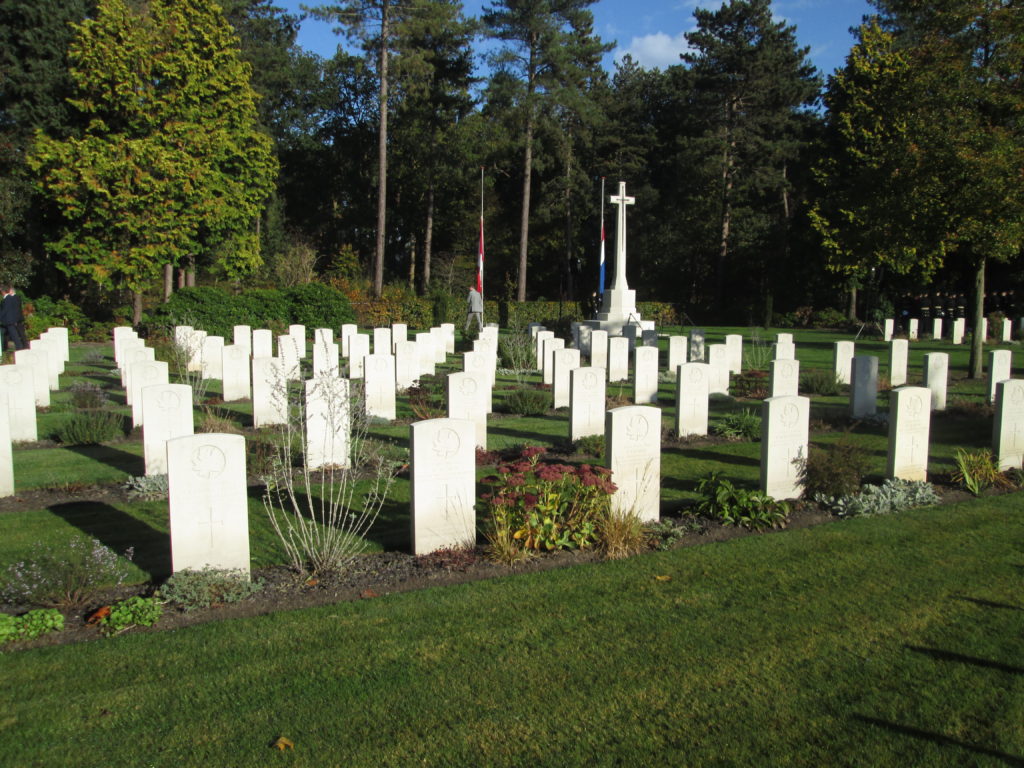 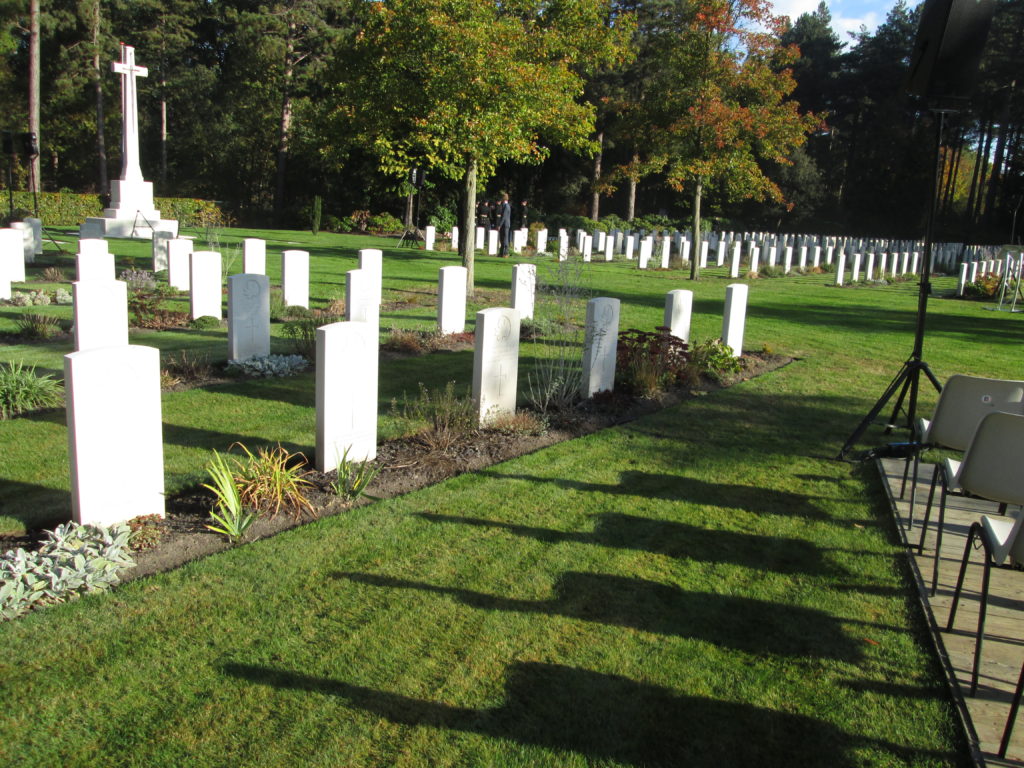 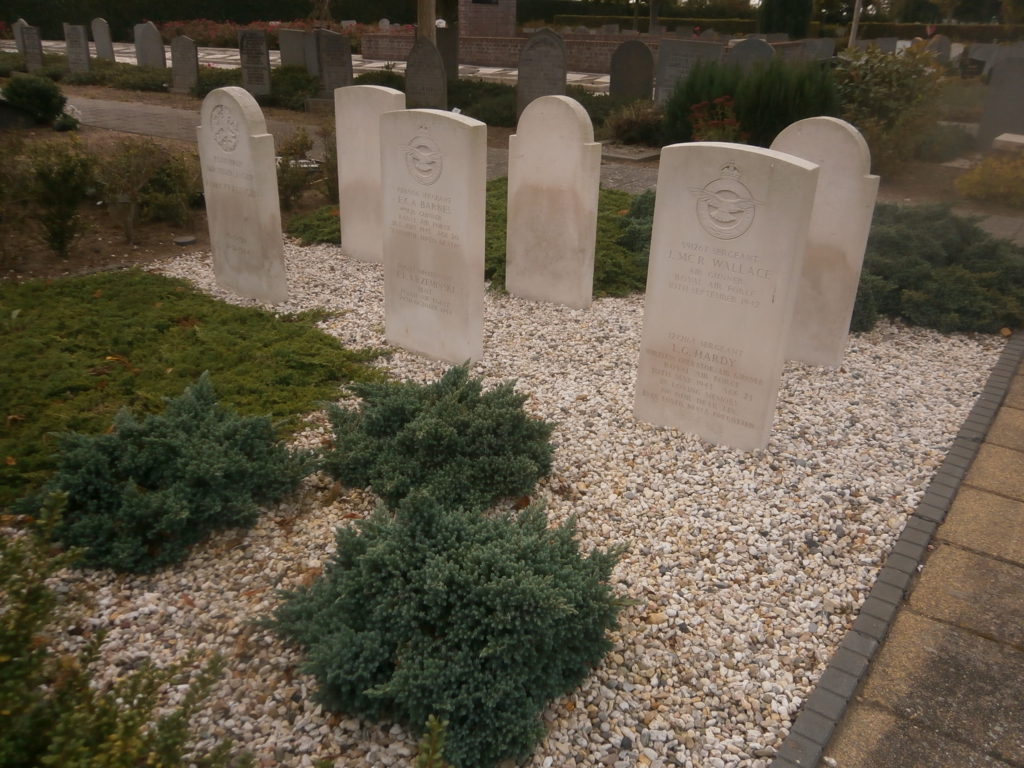