Tuesday 12 August 1941, the Royal Air Force undertook a very daring attack on two power stations near Cologne. Because it had to be a precision attack and the heavy bombers operating at night could not reach this precision, 54 Bristol Blenheim bombers of No. 2 Group are designated for an attack in daylight. 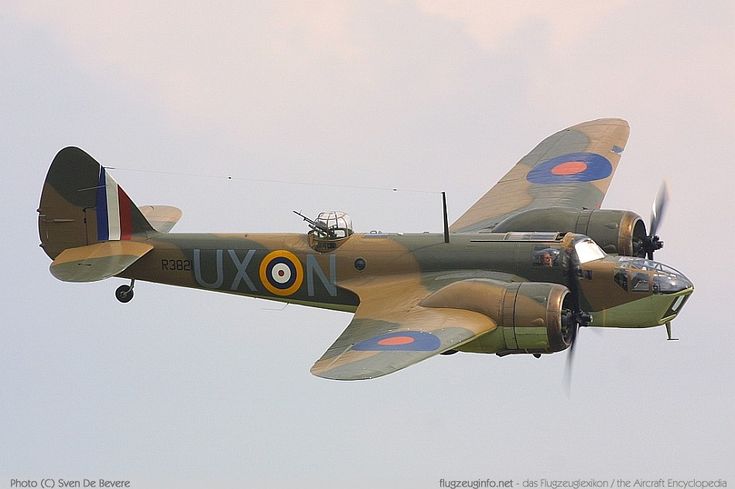 The attack will be carried out at low level. An extensive plan was devised; diversion attacks in Northern Germany and Northern France had to lure the German fighters away in order to achieve a ‘free’ passage for the Blenheims. ‘Force 1′, 18 aircraft, 9 of 82 and 9 of 21 Squadron, went to ‘Kraftwerken Fortuna’ at Quadrath, and ‘Force 2’, 38 Blenheims of 18, 107, 114 and 139 Squadrons, to ‘Goldenbergwerk’ at Knapsack West, respectively Southwest of Cologne.

Although the very low-flying (between 10 and 30 meters / 30 and 100 feet!) aircraft managed to surprise the German Flak on the Dutch coast, one of the Blenheims is hit so badly that it crashed on the reed buntings and flood plains along the bank of the river Hollandsch Diep at Strijensas, killing the entire crew. 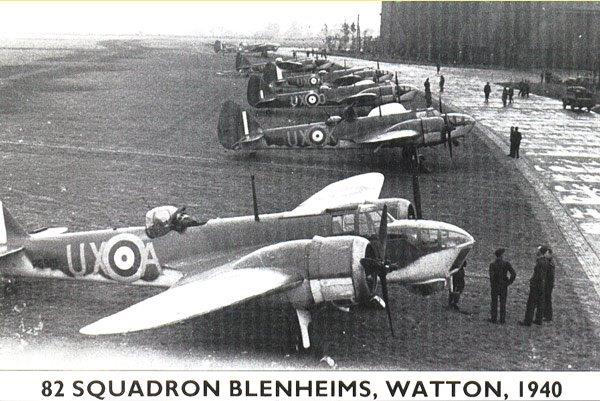 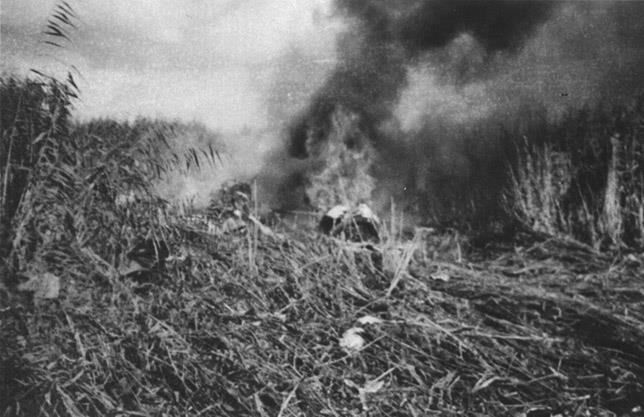 The crew was initially buried, with full military honours, at Strijensas, but after the war they were taken to the cemetery at Strijen, where they still rest. 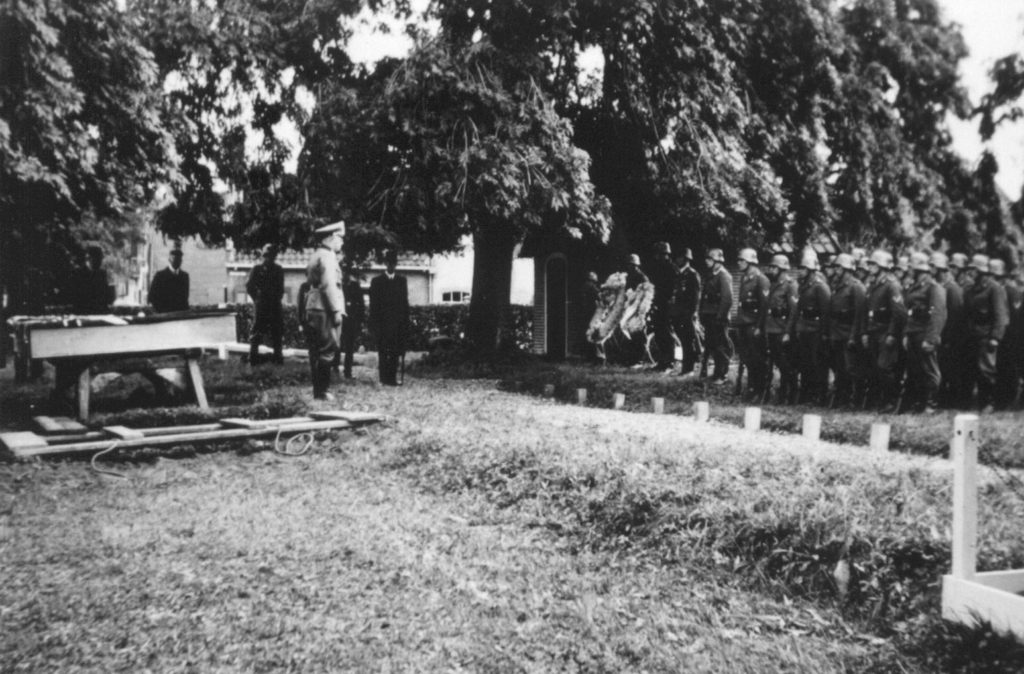 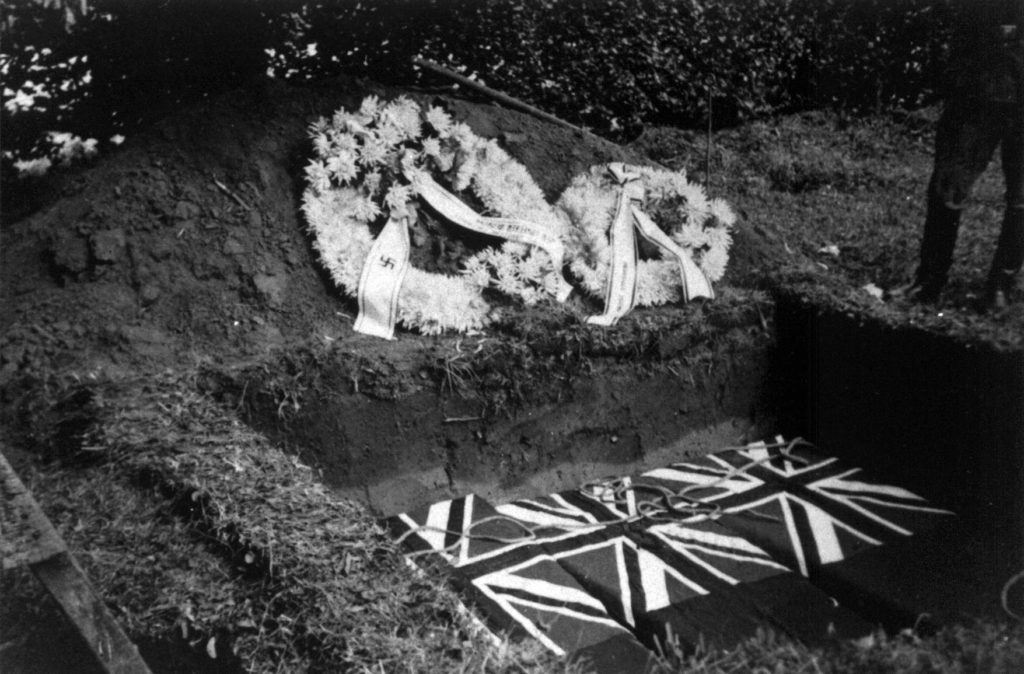 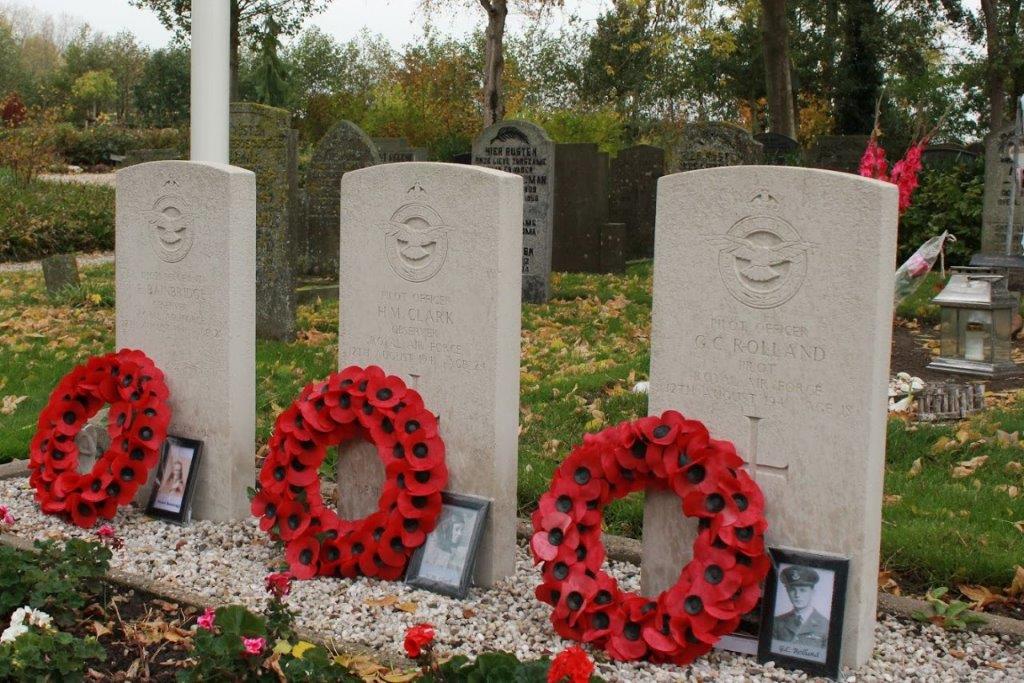 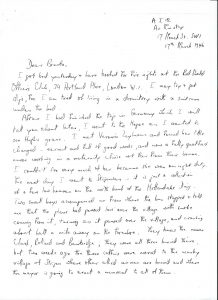 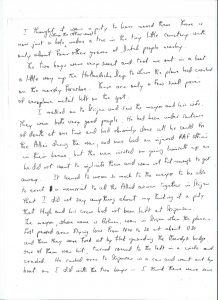 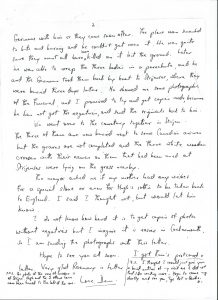