Twelve Hurricanes of the Royal Air Force leave Martlasham Heath air force base, England,  around 16.30 p.m. this day and fly towards Holland to support the Dutch Royal Air Force. After 30 minutes’ flying time they arrive over the battlefield South of Rotterdam and are engaged by German Messerschmitts.  Over the village of ‘s Gravendeel the Hurricane flown by P/O George W. Slee is hit by fire from a German plane.  The pilot manages to get out of the plane using his parachute.  Near ‘s Gravendeel Dutch military are fighting the Germans across the river Dordtse Kil. When these Dutch soldiers saw the pilot coming down on his parachute, they take him for a German pilot and opened fire on him, thereby seriously wounding him. When pilot Slee finally landed amidst the Dutch troops, they saw they had fired on a friendly pilot. He was then taken to the village centre in ‘s Gravendeel, where the local doctor took care of him. However, the next day, May 12, 1940, pilot Slee died of his wounds.  He was buried in the graveyard next to the Dutch Reformed Church in ‘s Gravendeel, where his grave can be visited. 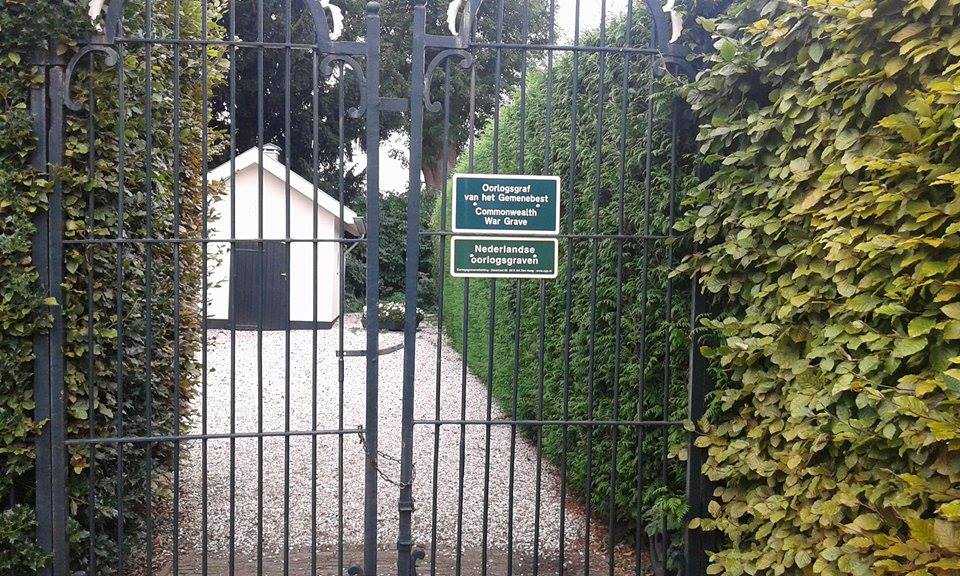 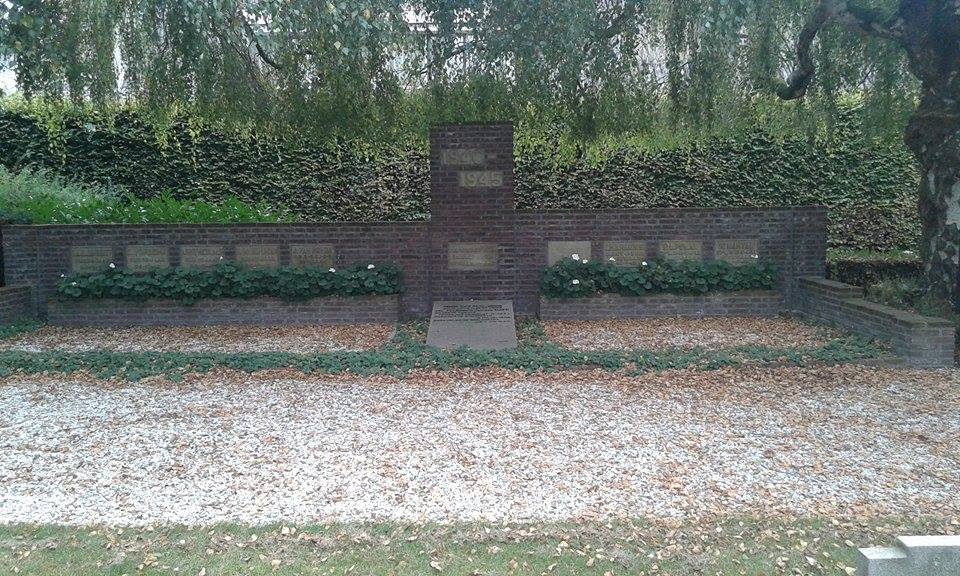 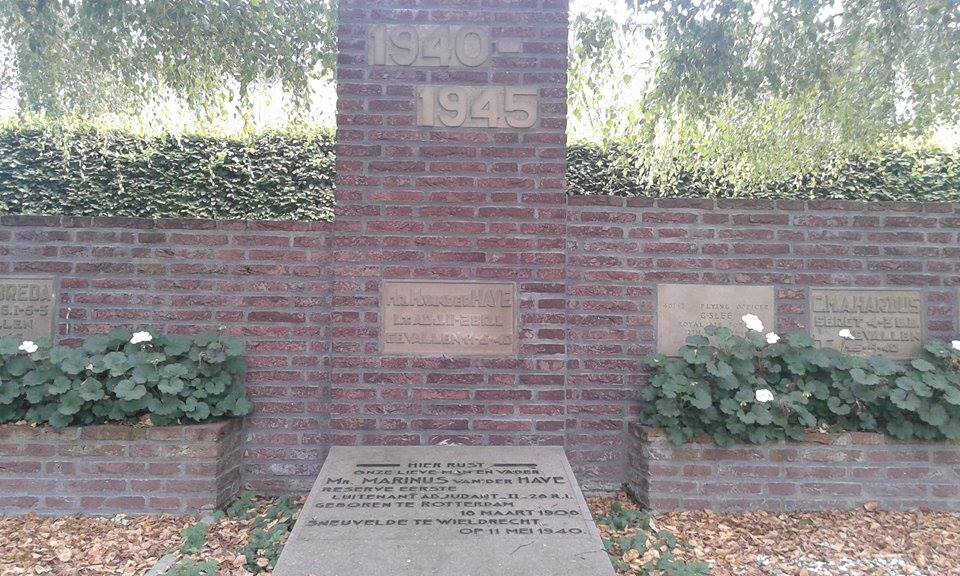