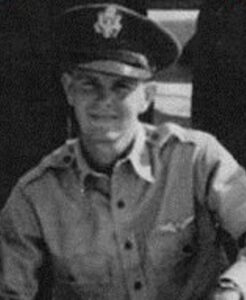 2Lt. J. L. Ryan Jr. was the son of James L. Ryan. After his primary school he followed a technical training in 1932 and after this training went to work in 1937 at a machine factory. In 1941 he married Ires Cooper and lived in Los Angeles, California. On July 1, 1942 he enlisted in the Air Force (USAAF) and after being approved he was trained as a navigator. In January 1943 he was transferred to England where he was assigned to a crew of a bomber B24-H liberator belonging to the 2nd Air division 57 bomber squadron, 392nd bomber group (heavy).

On September 13, 1943, the aircraft with serial number 42-7540 and nickname Crew Chief took off from the English base Wedling with the aim of bombing the port of Bremen. 357 bombers were involved in this mission. The weather was very bad and there was a dense cloud cover. The plane Ryan flew in could not find the formation and got lost. The pilot decided to fly lower to see where he was under the cloud cover. Under the cloud cover they saw a city (presumably Dordrecht) and thought it was London. However, they were immediately shot at by German anti-aircraft guns. Two engines were hit and the aircraft became unmanageable. The pilot turned his plane above the Hoeksche Waard and Hollands deep and got it under control a bit. The polot dropped his bombs (ended up in the Oude Maas) because he realized that his aircraft could not be saved. He ordered the crew to leave the aircraft. Ryan walked forward and pulled his parachute to jump too. He walked back to the bomb hatch that was open to leave the plane. Seven of the ten colleagues jumped from the plane and landed near Puttershoek and ‘s-Gravendeel. The pilot and co-pilot remained in the aircraft and made an emergency landing on the island of Dordrecht. When the crew reunited after being captured they missed Ryan. She heard from a German soldier who had been at the recovery of the aircraft that a body had been found under the aircraft. It was Ryan who probably could not leave the aircraft in time. His body was buried at the cemetery in Crooswijk in Rotterdam and in 1946 transferred to the American cemetery in Margraten in Limburg. It is located in plot O row7 grave 17 and can be visited there. 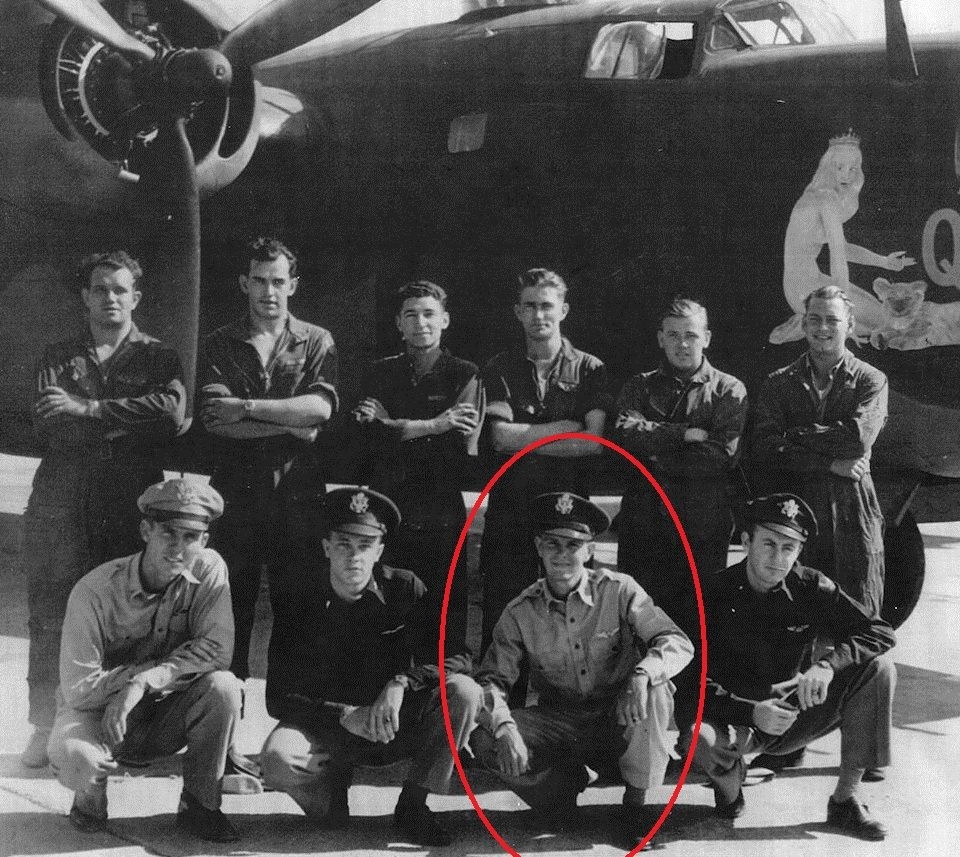